Christian Doherty lists and sells more homes than any other agent in the Greater Lowell, Massachusetts market with over 300 homes sold in the past 12 months. Chris is ranked in the top 1% of all agents in the United States. What makes Chris different than other agents is his systematic approach to delivering value, a relentless work ethic and service to clients.

Since 1999 we have been researching and developing systems that are proven to get positive results. We fly all over the country, meeting with other top real estate agents, looking for the newest and most innovative ways to get the results that sellers want. The best ideas for selling homes have been implemented in our marketing plan and have resulted in thousands of properties being sold and rented in Greater Lowell, Merrimack Valley and Southern New Hampshire.

Chris Doherty is the President and Owner of Doherty Properties LLC licensed in Massachusetts and New Hampshire.

Chris Doherty's name is synonymous with real estate, where his well-established reputation and unmatched market knowledge have made him a national leader in the real estate industry. As the president and founder of Doherty Properties LLC, Chris is an annual producer who leads one of the top real estate agencies in the country. Chris prides himself on his company's personal service and attention to his clients’ every detail, which has led him and his company to be a highly sought after real estate advisor. Chris and his company are called upon by savvy investors and buyers to guide them through the complicated commercial and residential real estate process.

Chris brings decades of experience from the highest levels of government, law and business where he applies that knowledge to every real estate transaction his company handles. Chris specializes in the Massachusetts and New Hampshire markets from selling large commercial and luxury residential properties in the historic urban revitalized areas of Lowell, Lawrence, Haverhill, Nashua and Manchester to the quaint new england suburbs surrounding those cities. Chris' expansive network, unparalleled client service, and proven marketing strategies have made him and his company a leader in the markets he serves. Chris has been featured on the cover of “Top Agent Magazine for his sales success. He has been featured by “Banker and Tradesman” for his work and role in the industry. He has been celebrated as a multi-family housing leader and he is routinely called upon by major media publications like the Boston Globe, Boston Herald and the Wall Street Journal to gain a perspective on market happenings.

Before founding Doherty Properties LLC, Chris was a lawyer and prosecutor where he served as General Counsel at the Middlesex District Attorney's Office, the nation's 21st largest public law office. Before holding that distinguished leadership role he served as a top adviser to a member of the United State Congress in the 5th District of Massachusetts which served the Merrimack Valley of Massachusetts.

Chris is philanthropist who is passionate about giving back to the local community and is actively involved in several charities and organizations throughout the Merrimack Valley of Massachusetts, including the University of Massachusetts alumni association. 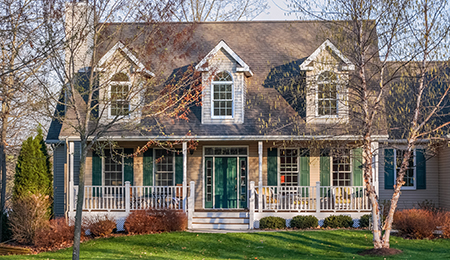 What’s Your Home Worth?

Are you thinking of selling your home or interested in learning about home prices in your neighborhood? We can help you. 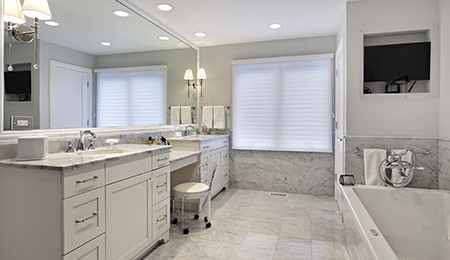 Looking for a Home?

Search the entire MLS for your home. 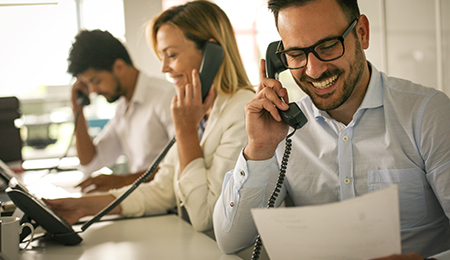 An Easier Way to Sell Your Area Home

Get a guaranteed offer within as little as 7 days on your home. 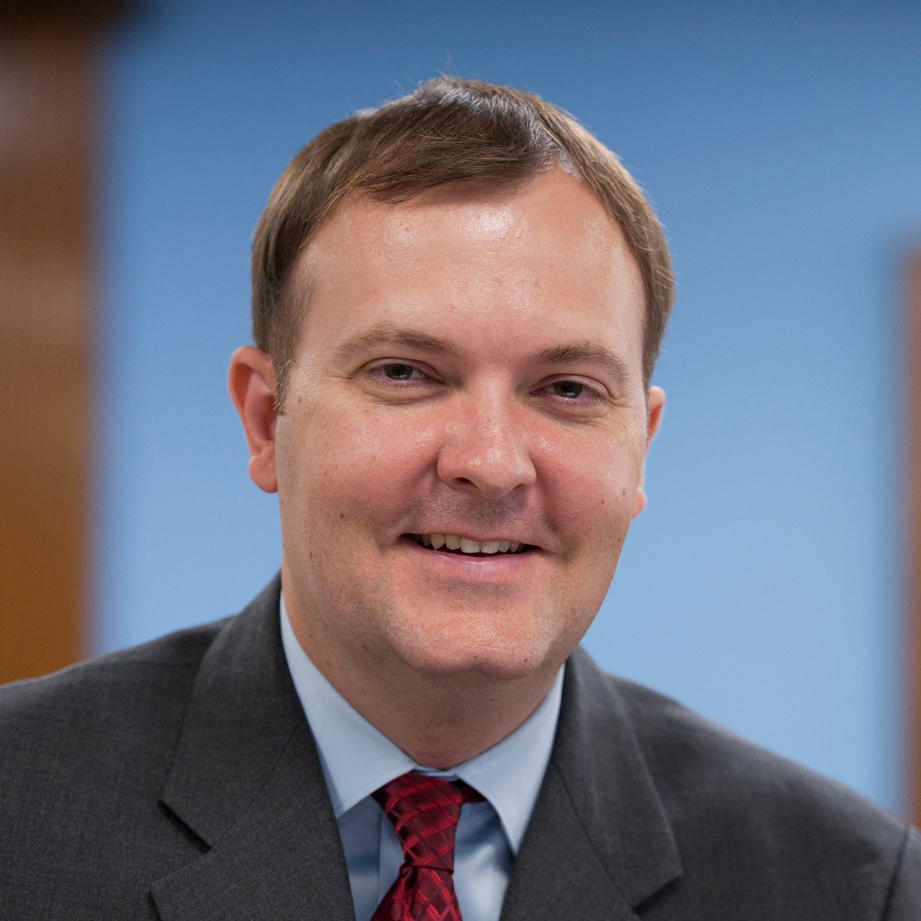 Doherty Properties LLC is a full-service real estate brokerage that offers a complete suite of services to ensure we meet our clients every need. From rentals and sales, retail and commercial, investment, new development and new re-development and re-vitalization marketing, property management and legal services, our agents and staff will advise you from the beginning to the end of your real estate transaction.

Our mission is to help provide the latest cutting-edge technology in a streamlined manner to increase your reach and access to the market place. We provide access to the best and most timely rental and sales database in the region. Our agents and staff seek to help our clients understand value and provide value throughout the real estate process.